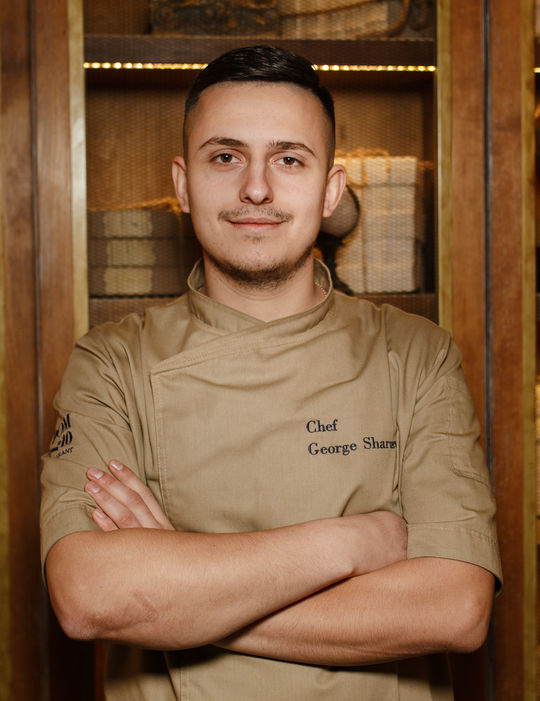 DOM №10 menu author, one of the youngest chefs of Ukraine.  George has started his career at the age of 15 and at 23 become a chef for the very first time. Now he fulfills himself in the kitchen of DOM №10. Our chef has learned from the incredible professionals and adopted their main principle: bring the best culinary traditions to the future. He worked together with Massimo Bottura, the world’s best chef in 2016 and 2018 and the owner of three Michelin stars. He cooked together with sous chefs of Noma restaurant named the best restaurant in the world for four times.  George holds a series of author’s dinners with his own interpretation of dishes with a gastronomic history. He has a real passion for working with local products and finding unusual Ukrainian flavors.

General Manager, a team member for DOM №10 concept development, expert on etiquette and service. Lilya has started her career in hospitality 16 years ago. She was so enthusiastic about the restaurant culture that decided to leave a legal practice because of this work. She participated in the opening of Kyiv facilities and worked at large catering service companies. Lilya joined the arrangement for gastronomic evenings with Enrico Cerea (3 Michelin stars), Massimo Bottura (3 Michelin stars, the world’s best chef 2016, 2018), Christian Tetedoie (1 Michelin star), Marco Iachetta (1 Michelin star), sous chef of Noma restaurant (the world’s best restaurant 2010-2012, 2014). 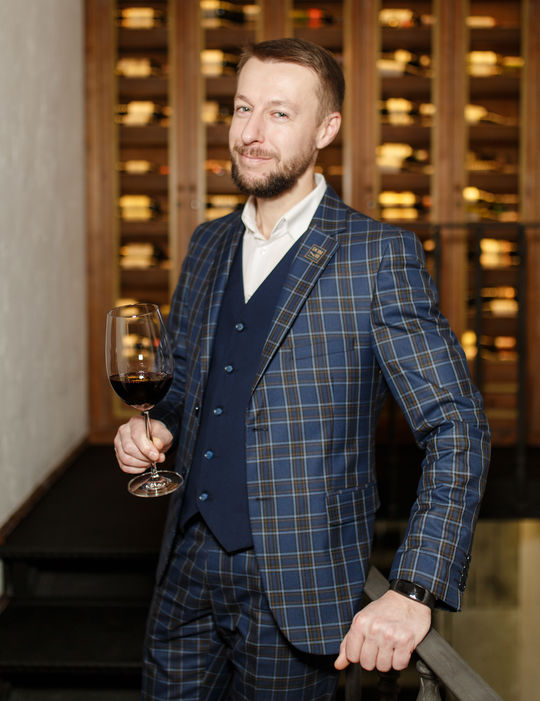 The author of DOM №10 enoteca, a member of the Ukrainian Sommelier Association.  Artem has started his career 20 years ago as a bartender and from the very beginning he has maintained a high profile on wine. He graduated from the “Wine School” of Dmytro Sydorenko, where he received training under the standards of the International Sommelier Association (ASI). After the study, Artem continued the mastering in the famous restaurants of Kyiv. He worked together with Massimo Bottura (a 3-Michelin-star chef, the world’s best chef in 2016 and 2018), Christian Tetedoie (a 1-Mechelin-star chef) and sous chefs of Noma restaurant (2010, 2011, 2012, 2014). He was a co-author of enogastronomic tastings together with the brand-ambassadors of well-known wine houses Guigal and Frescobaldi. In 2014, 2016, 2020 Wine Spectator, an international wine rating magazine, gave prominence to the wine lists authored by Artem.

The home is where the nearest and dearest are. Our people are the core asset of DOM N10 restaurant. The administrator who meets the guests and invites them to cozy halls. The sommelier who helps to choose a wine. The waiters who will help you decide on your ideal meal. The cooks who will cook this meal with tender loving care. Our team is our pride. At DOM N10, we entertain, care for and surprise every day. 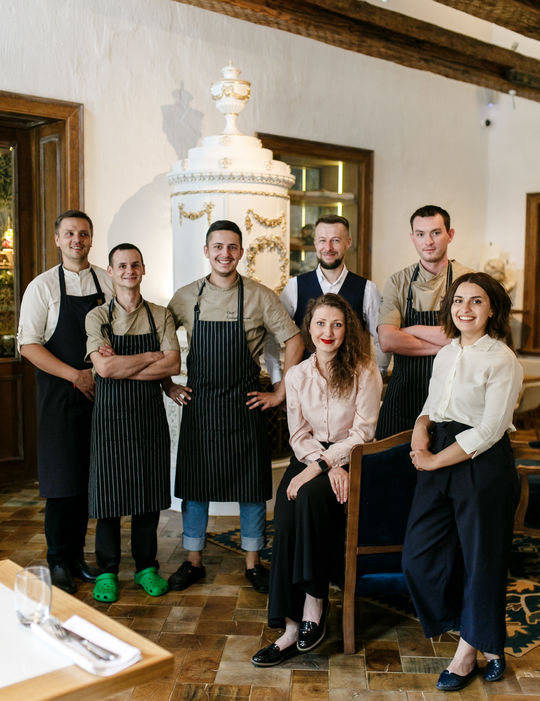